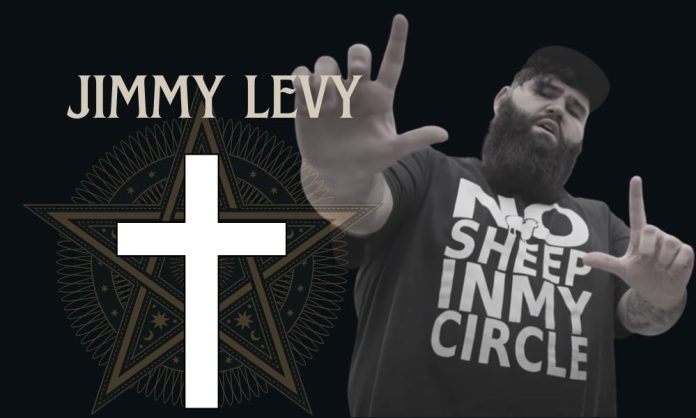 Twenty-four-year-old, Jimmy Levy, has a very strong social media following with over 150,000 followers on Instagram. Now, he is stepping onto a bigger platform with American Idol, season 3, on ABC. The talented singer has a powerful message to send to the American people. Learn more about him below! Jimmy Levy, twenty-four years old, has a raw and sophisticated voice, and his songs are hauntingly intense, delving into the depths of darkness even as they find their way out. Jimmy competed in the first season of YouTube’s Best Cover Ever, which was hosted by Ludacris and featured a variety of prominent musicians. Bebe Rexha, an international recording artist, discovered Ryan Seacrest’s cover and informed him of the fact. He paid tribute to the Parkland shooting victims by playing his own song, “Heart on Your Sleeve,” at the March for Our Lives Rally. Following his friend XXXTENTACION’s unexpected death, Jimmy featured on a song from the posthumous album Bad Vibes Forever that achieved number one on the Billboard Hot 100. Jimmy has become a big participant in the electronic dance music (EDM) industry after reaching the finals of Season 18 of American Idol in Hollywood and partnering with Grammy Award-winning DJ/producer Nitti Gritti on a string of successful dance tunes. Jimmy discovered God after spending time in the music industry’s underbelly. His and Hi-anti-establishment Rez’s albums, including “This is a War,” “Welcome to the Revolution,” and “God Over Government,” all charted at number one on the Billboard charts. “War of the Mind,” his newest effort, will unveil the spiritual and psychological conflict that has corrupted the planet. People in general. “Since I surrendered my life to God, a lot of people have been criticizing me online because of my previous tattoo,” Jimmy Levy says. I never removed the devil horns as a mark of my testimony. I had several identities throughout my 24 years, but my quest for spiritual supremacy in the music industry was the most difficult. Today I’m having this behemoth surgically removed. Satan no longer has authority over my consciousness, body, or being. The blood of Jesus has cleaned me.

Why Was Sci-Fi Western Cowboy Bebop Canceled After Only One Season?

Debbie and the Devil by Director Naz Red

Copyright ©. The Plus Los Angeles. All rights reserved.